Get fresh music recommendations delivered to your inbox every Friday.
We've updated our Terms of Use. You can review the changes here.

IN THE REALM OF ELECTRICITY 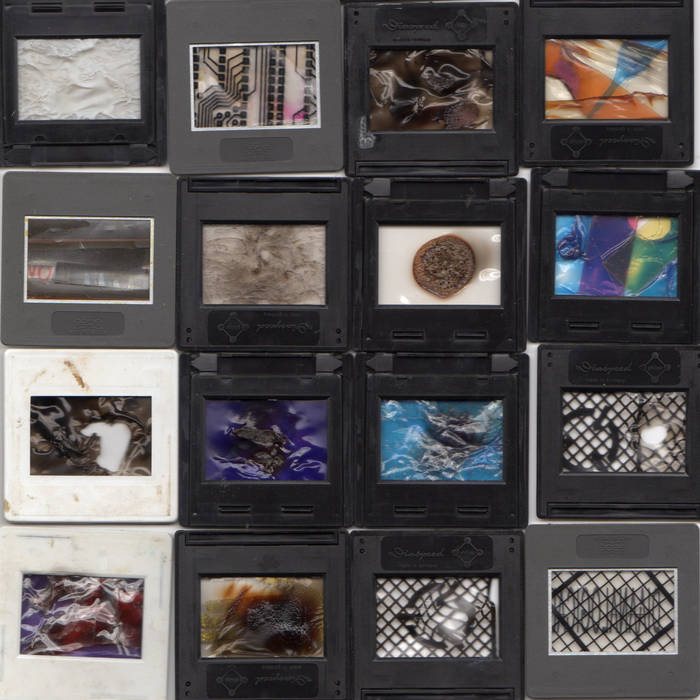 The NE-21 return to She Lost Kontrol after their first pitch-perfect 80s dark wave release in 2016. After releasing a collaboration with Donato Dozzy with the project 'Men with Secrets' at the beginning of the year, the duo lands on the label with their new work “In The Realm of Electricity". The album is a collection of 8 tracks composed and recorded between 2012 and 2020 at the Sy6 studio in Boscoreale. The outcome is a perfect blend of synth pop and minimal wave, filled with icy synths, shuddering bass, and anthemic vocals, ranging from mumbled vocoder to arch talk-singing.

While diverse in atmospheric scope, swells of ghostly synths circle the driving beat throughout, producing a haunting totality drenched in an ethereal midnight trance; the submerge of cold, spectral vocals sing within the darkest depths of a starry soundscape – the gloomy romanticism of low, distant vocals bursting with post-punk melancholia.

The track’s unease between purpose and utility create a discrete synthesis, and, like a piece of speculative fiction, the memory of the body and its coalescence with the future become prime motives for this liquid age. Akin to Ballard or Philipp K. Dick, the work is not only dreamlike and surreal, but vocally sinister, as if this spectrum of lush new wave ‘80s pop and Almond-style weirdness hides a truth waiting to be grasped.

The album in essence sounds unashamedly distinctive, unique and charming. Whether you fall in love with the whole act or you’re just stunned by the bizarreness of it all, one thing’s for sure - you’ll be compelled and gripped right to the infectiously smutty end.

Italian independent label founded in 2016.
We look for and release 80s inspired music with contemporary aesthetic via vinyl, tape and digital.

Bandcamp Daily  your guide to the world of Bandcamp

Trevor de Brauw of RLYR and Pelican stops by for a chat, plus a tribute to the late Trevor Strnad